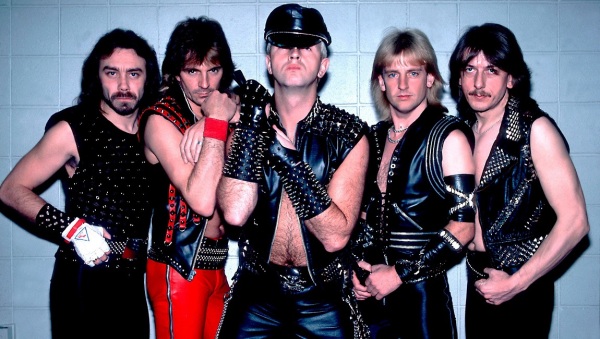 “Given its distilled concentration of elements, its fierce reworking of pop sensibility, and its placement within the band’s trajectory, Screaming for Vengeance feels something like metal’s answer to Pet Sounds.”

“Exhume to Consume” was my working title for the second story in my new duology, Dreams of Lake Drukka & Exhumation ; unfortunately, the title already belongs to a song from Carcass’s Symphonies of Sickness (which is included on this list). Like many of the pieces in my collection Darkest Hours, this new story owes something to the atmosphere and imagery of death metal and black metal. For Night Worms, I’ve listed and (very, very roughly) ranked my 100 favorite metal albums.

“Twenty-five years ago, Marilyn Manson released his debut album Portrait of an American Family. Ten albums and multiple band changes later, his catalogue presents an extensive, medium-crossing statement on a culture he both reviles and embodies. Manson’s oeuvre presents a messy, self-contradicting statement, bound up in its creator’s narcissism and his uniquely Ouroboros-like relationship to the popular American landscape.”